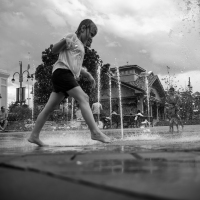 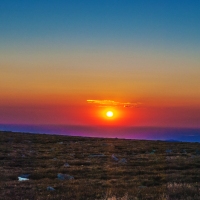 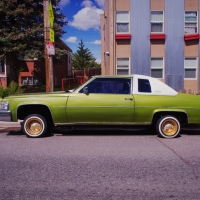 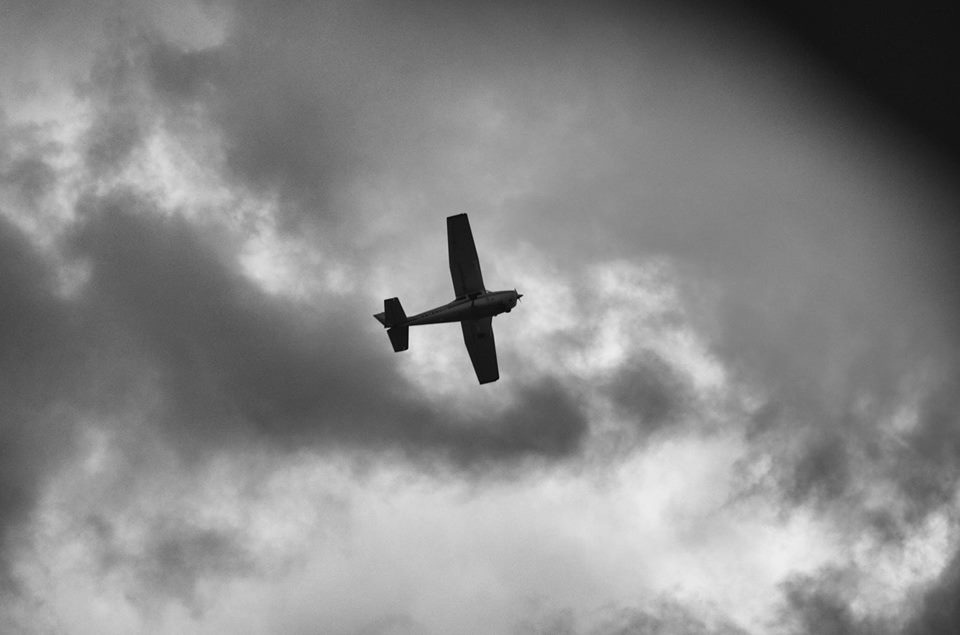 In response to today’s Daily Prompt:

When you do something scary or stressful — bungee jumping, public speaking, etc. — do you prefer to be surrounded by friends or by strangers? Why?Personally, I’d rather have my friends around in uncertain situations. Someone to give you that knowing glance when you are struggling. To provide support when everything might not be going well. A friend in the crowd.

The scariest situations I’ve found myself in I’ve experienced both ways. I had a 7 1/2 month stay in the Denver County Jail back in 2001. I didn’t start out with any friends in that situation. I’ve also been in combat zones with fellow Marines, surrounded by my brothers in arms. Both situations were scary as hell.

When surrounded by strangers I have found that if all of you are in the same boat you have nothing to lose by supporting each other. In the Marines we began boot camp as complete strangers but we ultimately learned to pull together in order to overcome extreme adversity on a daily basis. I still talk to the Marines I served with to this day, but there was a time when we were all strangers, wet behind the ears, most of us broke, young and dumb, the adventurous sort that can’t afford to go to college. I only spent four years in the Marines, but the friendships I made there have stood the test of time. Nearly 20 years later we still look to each other for moral support and guidance. In jail it’s a little bit more shady but the same approach works wonders. It’s easier for a room full of strangers to be able to relate to each other because none of us really know each other. So we are all in the same boat. Going to court appearances, shackled to each other at the wrists and ankles. There is no dignity to be found in the county jail. There is no privacy, you eat together, sleep together, shit together and suffer together.

There are unwritten rules that you need to learn fast or else you will find yourself a social outcast in a real hurry. My first full day in my squad bay (pod) I tried to take a shower while another guy was in there. There were two shower heads on opposite sides of each other, and every gym in every high school I’ve ever been in, guys showered at the same time. So I walked in there and stripped off my towel and started taking a shower.

During my time there I made many friends and very few enemies. Of course there were a couple of jerks that I was forced to stand up to, but my ability to get along with others always made it easier. In the real world I’m anti-social but in extreme situations I find a way to do what’s necessary to survive. Knowing how to make more friends than enemies is a great start. It’s nice to know that a few people have your back. Looking at it from my current perspective as a college student I prefer presenting in front of people I know. I don’t really know them per say, but we’ve been in class together for a few months and there isn’t a single one of us that gets to get out of it if we want to pass the class. I still get awkward and nervous but I know I can count on my little clique within the classroom.I look to them for encouragement.

I’ve been in classes before where a person might be giving a bad presentation, one where it is obvious that this person might not pass the class, and someone in the crowd starts peppering her with really intense questions, knowing they don’t know the answer. I witnessed one man badger a poor girl with questions just to watch her squirm and go through the embarrassment of not knowing. The one thing I have the most trouble understanding in life, the capacity of us humans to be cruel to each other. The worst part is having to accept that you cannot change it, and you have to carry on knowing the problem will never go away.

I had to help that girl a lot in class, and after watching her go through that I admired her ability to shake it off and not let it destroy her. It was obvious she had already moved on from it or just didn’t know or just didn’t care. My skin was hot from watching it, but she was entirely calm as far as I could tell. I clapped loudly and shouted a compliment her way when she was finished. She made the best of it and pulled through. Maybe her presentation wasn’t an A+ performance, but her composure in a tough situation was commendable. So I prefer friends in scary situations. I’ll be your friend too if you need me. If someone is picking on you I got your back, we might not win but at least we’ll go down together standing up for what’s right. Kindness, compassion, and good will towards all. The “Do the Right Thing” mentality. Sent from my iPhone 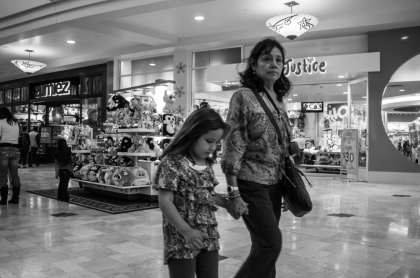 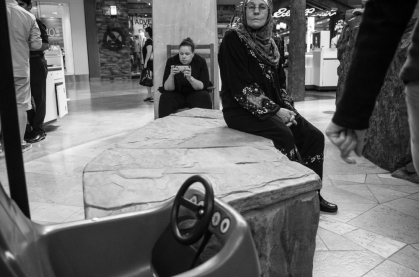 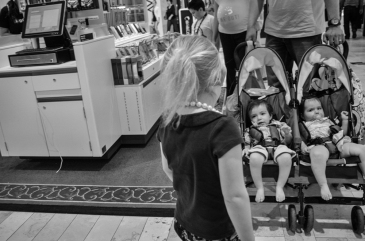 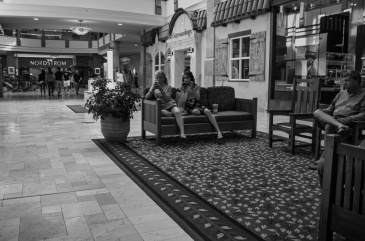 In the interest of keeping things even , I offer you this unflattering self-portrait. I turn my camera  loose on the people I run across in my day to day life, it’s only fair that I be subject to the scrutiny of the lens as well.

It is my contention that the emotional reactions that I capture have a lot to do with my brusque appearance. I’m sure I don’t always look exactly like this, but I do know that after 4 or 5 hours of shooting in the streets, I grow tired and I wear that weariness on my face.

Pictures taken from someone who is socially awkward compared to someone who is full of self confidence and has an outgoing personality are going to look completely different. That being said, focal lengths, camera settings, whether you shoot film or digital all have a major effect on our images as well. The point is, each photographer’s vision is unique to them.

I couldn’t bring myself to take the photos of strangers that I do without knowing in my heart that I would be willing to be a subject in someone else’s image. Thanks to my ability to read and comprehend words I know that I am under camera surveillance almost 24 hours a day. Every stoplight, every store I walk into, every fast-food drive through, the ATM, the gas station, the grocery store, city streets, people with camera phones, people with hidden cameras, we are never not subject to being photographed or captured on video.

It’s important for me to know that other people understand my photographs are meant to illustrate my experience in the world. I want to take an unflinching look at the society that I am a part of, but I want to do that while keeping people’s dignity intact. I want to promote human connection. It’s not my goal to hurt other’s with my photos. So I struggle when deciding whether or not to share certain photos.

When I’m photographing people nothing is off limits. However, when I begin processing the photos I try and think about how someone else might feel seeing that image shared with thousands of people. It feels like a big responsibility. The images I decide to share reflect directly back on me. I love looking at the work of Bruce Gilden and Martin Parr, but I often find myself questioning if I could share those type of images as they do. I wonder if they struggle internally before deciding what to put out there.

The world is full of imperfection, and I want to show that. I want to help people understand that somewhere out there is someone that we can relate to, regardless of whatever it is that we are struggling with in our own lives.