Where is the sidewalk?

St. Joseph, Missouri is home for Mom. We’re in the place where she was raised. The place where the Pony Express began and the life of Jesse James ended. It isn’t uncommon to find a scene such as this, men, women, men with women, men with women with babies, kids, elderly people with dogs and all the other infinite combinations of human beings walking perilously close to a road with vehicles traveling 35-40 miles per hour whizzing by.

This is essentially the first stop on the pop top tour when you think about it. So while Penny heals, I’ll share some of the images I’ve been capturing around St. Joseph, Forest City, and Kansas City, Missouri.  We’ve been occupying this space for several weeks now. It’s hot, humid and and slightly buggy. nothing unbearable though. The cicadas are buzzing in… 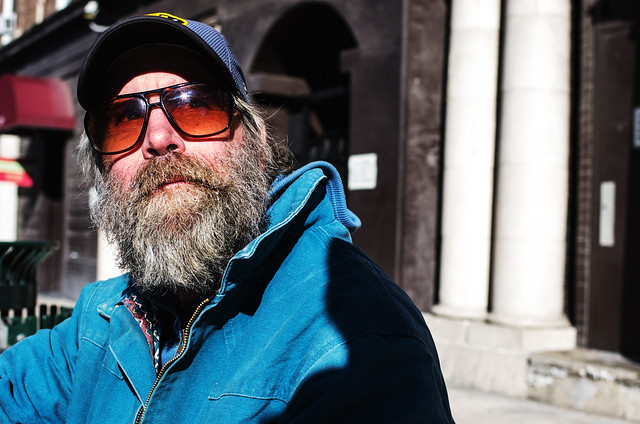 the people you meet